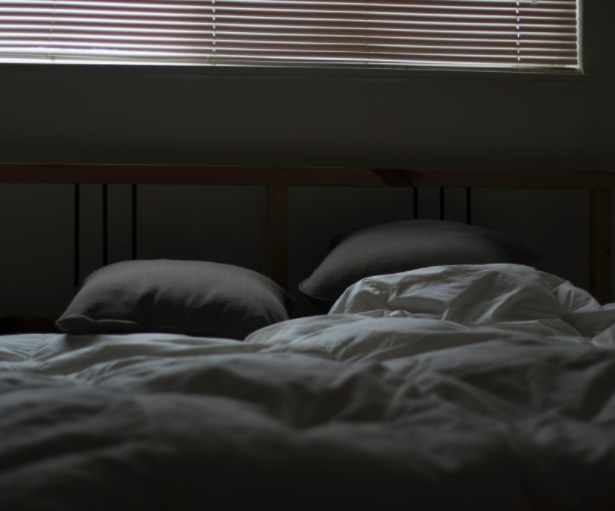 In an Australian-first, researchers have successfully repurposed two existing medications to reduce the severity of sleep apnoea in people by at least 30 per cent.

Affecting more than one million Australians1, sleep apnoea is a condition where the upper airway from the back of the nose to the throat closes repetitively during sleep, restricting oxygen intake and causing people to wake as often as 100 times or more per hour.

Those with untreated sleep apnoea are more likely to develop cardiovascular disease, dementia and depression, and are two to four times more likely to crash a car than the general population1,2.

Despite almost thirty years of research, there are no approved drug therapies to treat the condition.

Professor Danny Eckert, Principal Research Scientist at NeuRA and Professor and Director of Adelaide Institute for Sleep Health at Flinders University, has brought scientists one step closer by repurposing two existing medications to test their efficacy in people in sleep apnoea.

Previous research showed two classes of medication, reboxetine and butylbromide, were able to keep muscles active during sleep in people without sleep apnoea, and assist their ability to breathe.

By repurposing the medications, researchers used a multitude of recording instruments to measure whether reboxetine and butylbromide could successfully target the main causes of sleep apnoea.

This included balancing the electrical activity of muscles around the airway, preventing the throat from collapsing while people were sleeping, and improving the regulation of carbon dioxide and breathing during sleep.

Results from the study showed these medications did in fact increase the muscle activity around participants’ airways, with the drugs reducing the severity of participants’ sleep apnoea by up to one third.

“Almost everyone we studied had some improvement in sleep apnoea,” said Professor Eckert.

“People’s oxygen intake improved, their number of breathing stoppages was a third or more less. We were thrilled because the current treatment options for people with sleep apnoea are limited and can be a painful journey for many,” he said.

These new findings allow researchers to further refine these types of medications so that they have even greater benefit than what has currently been found.

“Next, we will look at the effects of these and similar medications over the longer term. We will assess whether we can harness the benefits of one drug without needing to use them both.

“Equally, we will test whether these treatments can be combined with other existing medications to see if we can improve their efficacy even more,” said Professor Eckert.

Until now, the main therapy for sleep apnoea involves wearing a mask to bed, or Continuous Positive Airway Pressure Therapy (CPAP), which benefits millions.  However, many people find it uncomfortable and half the people that try it find it hard to tolerate.

Plus, the efficacy of second line therapies, such as mouthguards fitted by dentists, can be unpredictable and expensive.

This study was funded by the National Health and Medical Research Council of Australia and is published in the Journal of Physiology3.