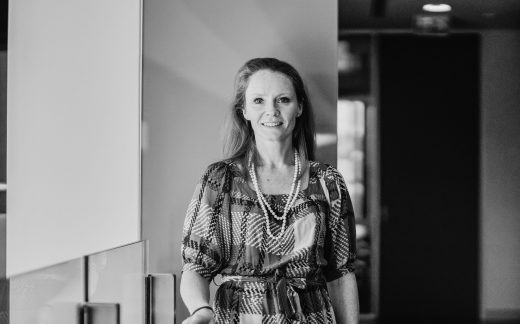 
Dr Jan Fullerton is a Senior Research Scientist at NeuRA and a Conjoint Senior Lecturer at UNSW.

She completed her PhD in human genetics at The University of Melbourne in 2001. Dr Fullerton completed five years postdoctoral training at The Wellcome Trust Centre for Human Genetics, University of Oxford (UK), where she developed her career interest in psychiatric genetics and complex trait analysis. Here she studied the genetic contributors to personality, depression and anxiety in both humans and mice.

Dr Fullerton returned to Australia in 2006 on a NHMRC Howard Florey Fellowship, which allowed her to join NeuRA to study the genetics of major mental illnesses, with a particular focus on bipolar disorder. In 2013, Dr Fullerton was promoted to Group Leader, where she heads a number of projects in gene discovery using the latest genomics technologies, as well as projects examining the role of specific genes in risk of major psychiatric conditions.