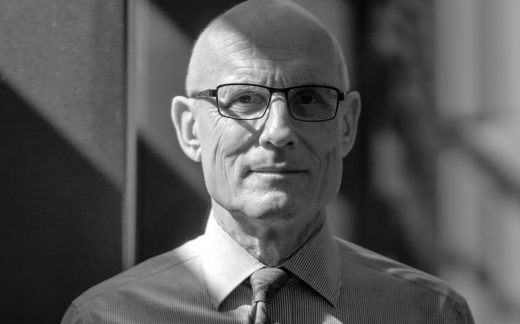 
Dr Bill Brooks graduated in Medicine from the University of Sydney in 1978. Since 1988 he has been studying families with the inherited forms of Alzheimer’s disease and similar conditions including familial frontotemporal dementia, initially at Concord Hospital and the University of Sydney. He moved to the NeuRA campus in 2002. His work involves collaboration with the Schofield and Kwok groups for genetic studies and the Halliday group for neuropathological research, as well as the Frontier group for frontotemporal dementia research. Bill is currently working on the DIAN study (Dominantly Inherited Alzheimer Network), an international study of familial Alzheimer’s disease funded by the US National Institute on Ageing.