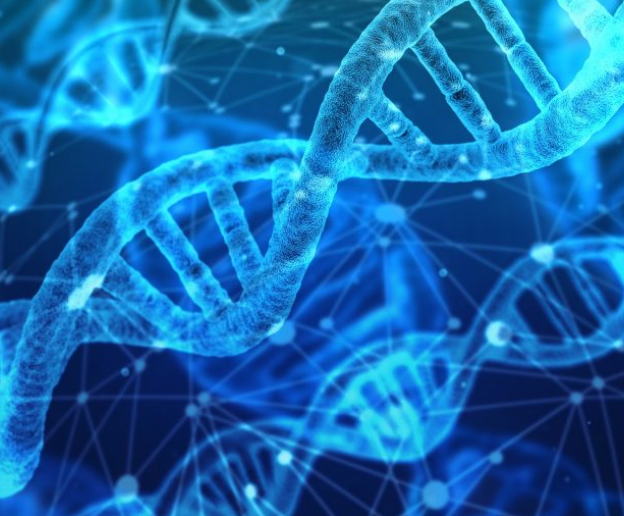 In a global collaborative investigation, researchers at Neuroscience Research Australia (NeuRA) and over 200 other institutions around the world have identified 64 genomic regions that make people more susceptible to bipolar disorder.

Published today in Nature Genetics, the study conducted by the Psychiatric Genomics Consortium revealed where in DNA the genetic variations that increase risk to bipolar disorder are located, and what specific genes and pathways they impact, opening up future opportunities to better identify people who are likely to develop the condition and develop better treatments.

Bipolar disorder is a common mood disorder that affects around 350,000 Australians and an estimated 40 to 50 million people worldwide.

The disorder usually develops during adolescence or early adulthood and can cause extreme manic and depressive symptoms, as well as psychosis. On average, people with bipolar disorder die 8-12 years earlier than the general population, and are 20-30 times more likely to attempt suicide.

Until now, only a fraction of the genetic etiology of bipolar disorder has been identified, meaning the specific biological mechanisms that contribute to the development of the disorder continue to be of intense research interest.

Senior Research Scientist at NeuRA, Associate Professor Jan Fullerton, says that by more clearly identifying the genetic signatures that are associated with bipolar disorder, this study creates opportunities for future research aimed at developing personalized medicine to improve quality of life for people living with bipolar disorder, and potentially prediction and prevention of bipolar symptoms.

“Your genome is a book made up of letters, sentences and paragraphs that tell part of your personal story. This study is looking at common spelling mistakes that can change the meaning of the story, and occur more frequently in people with bipolar disorder. If a person’s genome has enough spelling mistakes, then this can result in bipolar disorder,” said Associate Professor Fullerton.

Results from the study have also revealed the biological pathways that are impacted in bipolar disorder, which may lead to the development of more targeted medications.

“If we can identify the genetic risk factors for bipolar, we are more able to understand the biology of the disorder, and with hope, better treat it,” she said.

This study is the largest in the world to examine genetic risk factors for bipolar disorder. Researchers studied over 7.5 million common variations in the DNA sequence from almost 415,000 people, over 40,000 of whom had bipolar disorder. The cohort collections contributed from NeuRA and The University of New South Wales (UNSW) were supported, in part, by the Australian National Health and Research Council, NSW Health (Office of Health and Medical Research), and the Lansdowne Foundation.

Researchers at NeuRA and UNSW will now use these results to inform their ongoing “Kids and Sibs” study – which includes children and siblings of bipolar patients, aged 12 to 30 years who are at high-risk of developing bipolar disorder themselves. The aim of this research is to enable early identification of those young people on the trajectory towards illness, who would most benefit from treatment to prevent the development of symptoms, and to reduce illness burden.