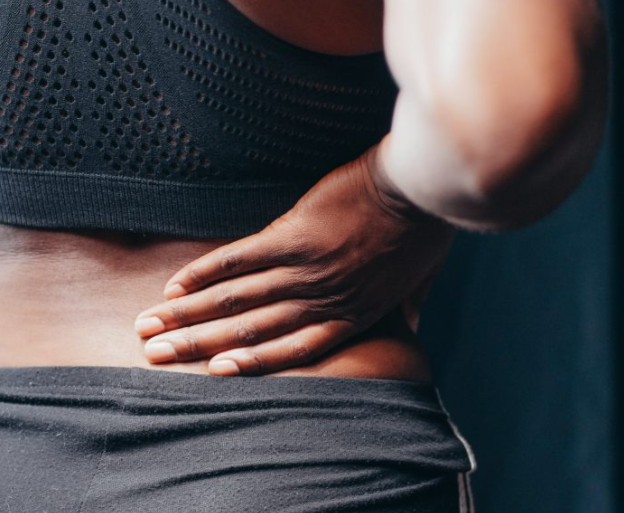 Australian researchers have found muscle relaxants are largely ineffective and potentially unsafe when treating low back pain, despite being widely prescribed.

Published today in the British Medical Journal, research by Neuroscience Research Australia (NeuRA) and UNSW has shown muscle relaxants might reduce pain in the short term, but the effect is too small to be considered clinically meaningful, and there is an increased risk of side effects.

The research also showed that the effects of long-term muscle relaxant use remain unknown.

Low back pain is a major global public health problem and has been the leading cause of disability worldwide for the past 30 years.  Though a prevalent condition, recommendations around appropriate treatments for low back pain are unclear and often conflicting.

Despite scientific uncertainty, muscle relaxants are the third most frequently prescribed drugs for low back pain.

To investigate the efficacy of muscle relaxants, including non-benzodiazepine antispasmodics, researchers reviewed the evidence from 31 randomised controlled trials, which involved over 6,500 participants, and were published as recently as February 2021.

Researchers assessed whether muscle relaxants were effective (successfully reduced pain intensity and alleviated disability), acceptable (whether the drug was discontinued for any reason), and were safe (whether the participant experienced drug-related adverse events).

Professor James McAuley, Director of NeuRA’s Centre for Pain IMPACT and the School of Health Sciences UNSW, said the results showed a high level of uncertainty around the clinical efficacy and safety of muscle relaxants as a treatment for low back pain.

“We found that muscle relaxants might reduce pain in the short term, but on average the effect is probably too small to be important and most patients wouldn’t be able to feel any difference in their pain compared to talking a placebo, or sugar pill. There is also an increased risk of side effects.” said Professor McAuley.

“We were surprised by this finding as earlier research suggested that muscle relaxants did reduce pain intensity. But when we included all of the most up to date research, the results became much less certain.” said Professor McAuley.

This analysis was based on the best available trial evidence. However, researchers acknowledge some limitations, and believe that some, but not many, individuals with low back pain may gain a worthwhile benefit.

Researchers suggest that large, high quality, placebo-controlled trials are urgently needed to resolve uncertainties in the evidence for the efficacy and safety of muscle relaxants for low back pain.

For now, the research team stress that their findings do not allow any firm recommendations, but they advise clinicians to discuss the uncertainty of muscle relaxants with patients considering these drugs.

“We encourage clinicians to discuss the uncertainty in the efficacy and safety of muscle relaxants with patients, including the possible reduction in pain, but also increased risk of experiencing a non-serious adverse event, to allow them to make informed treatment decisions,” Professor McAuley said.