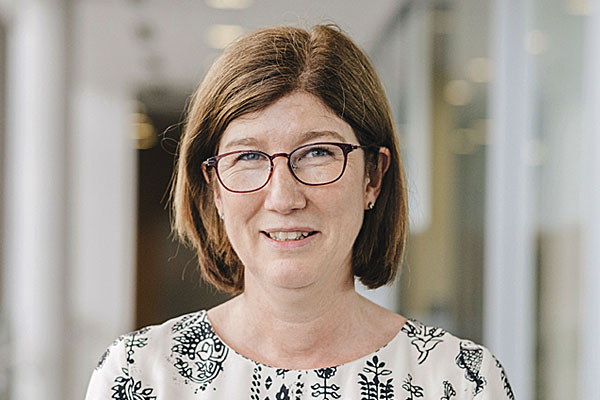 Hip fracture is the most serious and costly fall-related injury suffered by older people. The human cost of a hip fracture is enormous – 25 per cent are dead at one year, 50 per cent do not regain their previous level of function and for 11 per cent, the fracture heralds the end of independent living. In 2016 alone, there were an estimated 22,000 new hip fractures among Australians with a combined direct and indirect cost of $908 million.

Housed at NeuRA, the Australian and New Zealand Hip Fracture Registry (ANZHFR) is co-chaired by Professors Jacqueline Close (NeuRA), and Ian Harris (UNSW) who are working to ensure that every Australian who is unfortunate enough to fracture their hip has access to the best care possible.

“Data is key to the work of the Registry. By collecting, analysing and sharing data across hospitals in Australia and New Zealand, every hospital can see how it performs and how it compares to others. Hospitals use their data to help drive improvement work at a local level,” says Professor Jacqueline Close who works clinically as a geriatrician.

In its 2017 report, the Australian and New Zealand Hip Fracture Registry highlighted performance against a bi-national guideline and a clinical care standard for hip fracture care and showed marked variation in the systems and processes of care depending on where you are admitted for your hip fracture.

“The variation between hospitals can markedly change the experience for the older person including how we manage their pain, timing of the surgery and the opportunity to start walking again after surgery,” Professor Close says.

Orthopaedic surgeon and Registry Co-Chair, Professor Ian Harris added, “Data is a powerful driver of change in the health system. The Hip Fracture Registry is run by clinicians for clinicians and provides hospitals with real-time performance data, allowing them to see how they perform against other hospitals.”

The variation between hospitals can markedly change the experience for the older person including how we manage their pain, timing of the surgery and the opportunity to start walking again after surgery